Actually I guess you could say it is really a condiment. I happened across this recipe a few months ago in the Farm and Ranch Living magazine. A reader had submitted this recipe as a super-tonic that is “good for what ails you.” As I looked at the list of ingredients, I thought that was probably an accurate statement. So the next time I was buying groceries, I bought some ginger root and horseradish root, which I have never done before. I made a batch of this tonic and put it in two jars in the refrigerator. The first time my children and I sampled it I thought it was some of the spiciest, worse-tasting stuff I had ever eaten. But we realized that if you eat a little with some bread and butter, it actually is not that bad. If you eat it with cheese it isn’t even that spicy. Now we routinely eat it with our meals as one would eat a little chutney or relish – more like a condiment.

We put it to the test recently when we seemed to have a bout of sinus and cold symptoms as the weather changed from warm and balmy to cold, windy and wet. I woke up one morning with a sore throat and sinus congestion. Later in the day I developed a cough. I began to eat some of the horseradish mixture (a few teaspoons), and also to add some essential oils to some steaming water on the stove and breath it is as a treatment. I did this three days in a row and by the third day my illness was pretty much gone. I know that historically, if I develop a sore throat and sinus congestion, it takes a week or two to get over it completely. Not this time. I was amazed at how quickly I recovered. None of the members of my family had the symptoms as badly as I did, and what they did have they got over very quickly. We had some friends staying in our guest house, and the mom arrived here with another sort of illness similar to mine. She did the same treatment I did and subsequently got over her ailment quickly as well. So I think this recipe is worthy of sharing and perhaps might be helpful to readers looking for nutritional ways to boost the immune system and get over illnesses faster. Here are the ingredients:

Place the ingredients in a blender and add enough apple cider vinegar to cover, and then blend. What I did was cut up the roots into chunks as well as the onion. It takes a while to get everything blended up well, but the finished product looks somewhat like coarse apple sauce. Just taking a sniff of it will clear your sinuses! I put the mixture into clean glass jars with caps and the directions were to keep in the refrigerator throughout the winter and use as needed. We have been using ours for about a month or so.

I did a little research to learn some of the health benefits of the different ingredients. Let me note here also that horseradish is not recommended for children under the age of 4, or people who have peptic ulcers. Also, I have read that ginger can cause uterine contractions, so if you are pregnant, you may want to avoid this remedy, and it is contraindicated for anyone suffering from gallstones as ginger stimulates the release of bile. I also saw some contraindications for horseradish for nursing mothers, but I presume it is mostly for those nursing infants. I am still nursing a 2 year old, and it didn’t hurt him any that I could see. But an infant who is very sensitive to spicy foods in mom’s diet might have some disagreement with this concoction. Here is a quick run-down of some of the properties found in the ingredients.

Horseradish Root: From the same family as the mustard and cabbage family and has anti scorbutic and expectorant properties. The root reportedly cures tonsillitis and is a natural treatment for rheumatic and respiratory disorders. The root is also laden with a potent amount of vitamin C and B complex, minerals, potassium, calcium and iron as well as enzymes. It is a natural antibiotic which can kill bacteria in the throat that cause bronchitis. Horseradish heats up the body and has a cardiotonic effect (strengthens the heart). The glucosinolates found in horseradish are thought to increase resistance in humans to cancer. These glucosinolate compounds are only found in plants which are in the mustard family such as horseradish, mustard, broccoli and cauliflower. They have powerful anti-oxidant properties. It is interesting to note that a study in 2005 showed that glucosinolates increase the liver’s ability to detoxify and eliminate carcinogens. Horseradish contains an enzyme that aids in the breakdown of the glucosinolates which makes it easier for the human body to benefit from its therapeutic properties.

ginger root: The ginger root is actually an underground stem. It may have blood thinning properties and cholesterol lowering properties. Compounds found in ginger known as gingerols have analgesic, sedative, anti-pyretic (lowers fever) and anti-bacterial properties. They also have anti-fungal properties that supposedly are effective against even athlete’s foot. Ginger contains protein, calcium, phosphorus, vitamin C, choline, folic acid, inositol, manganese, pantothenic acid, silicon and a small amount of vitamin B3. Ginger has good properties for menstruation problems, and many say that it is good for settling and upset stomach.

Garlic: Garlic contains antiseptic properties and it helps to lower blood pressure and bad cholesterol, is an appetite stimulant and is good for the hair! Garlic is known to be anti-inflammatory and anti-spasmodic as well as a blood purifier. There are recipes for treating tuberculosis, whooping cough, rheumatism, ringworm, pneumonia, wounds and ulcers, parasites, asthma, high blood pressure, digestive problems and acne. A cut garlic clove rolled on pimples several times a day will make the blemish disappear without a scar. Rubbing garlic over ringworm will burn out the infection. The skin falls off leaving healed skin behind. When cooking with garlic, by chopping or crushing the garlic clove and letting it rest for a few minutes before adding it to the dish you are cooking gives the anti-cancer properties a chance to form so that they are transmitted into the food even after it is cooked.

Onions: Onions contain phytochemicals called flavanoids. One flavanoid called quercitin may inhibit tumor growth and keep colon cancer at bay. A newly discovered compound in onions may actually inhibit bone loss in menopausal women. Onions contain vitamin C and chromium, B6, biotin, folic acid, vitamin B1 and K, and healthy sulfur compounds as well as enzymes. They also have anti-bacterial, anti-inflammatory, anti-histaminic properties and are a source of fiber.

Peppers: Red peppers contain lycopene which protects against cancer and heart disease. Peppers contain large amounts of phytochemicals that have antioxidant capabilities such as chlorogenic acid, zeaxanthin and coumeric acid. Hot peppers also stimulate blood flow in the body, but cayenne pepper is also good for helping to stop bleeding. I have applied some to a cut finger before, and it helped stop the blood flow.

Remember that all of the information I have posted on this blog is for informational purposes only. I am not trying to treat medical conditions, I am trying to inform others of the incredible properties the Creator God has put into some of the plants and herbs that we call food, and how they can be consumed and used to nourish the body! Isn’t it all amazing!

Blessings for a healthy winter! 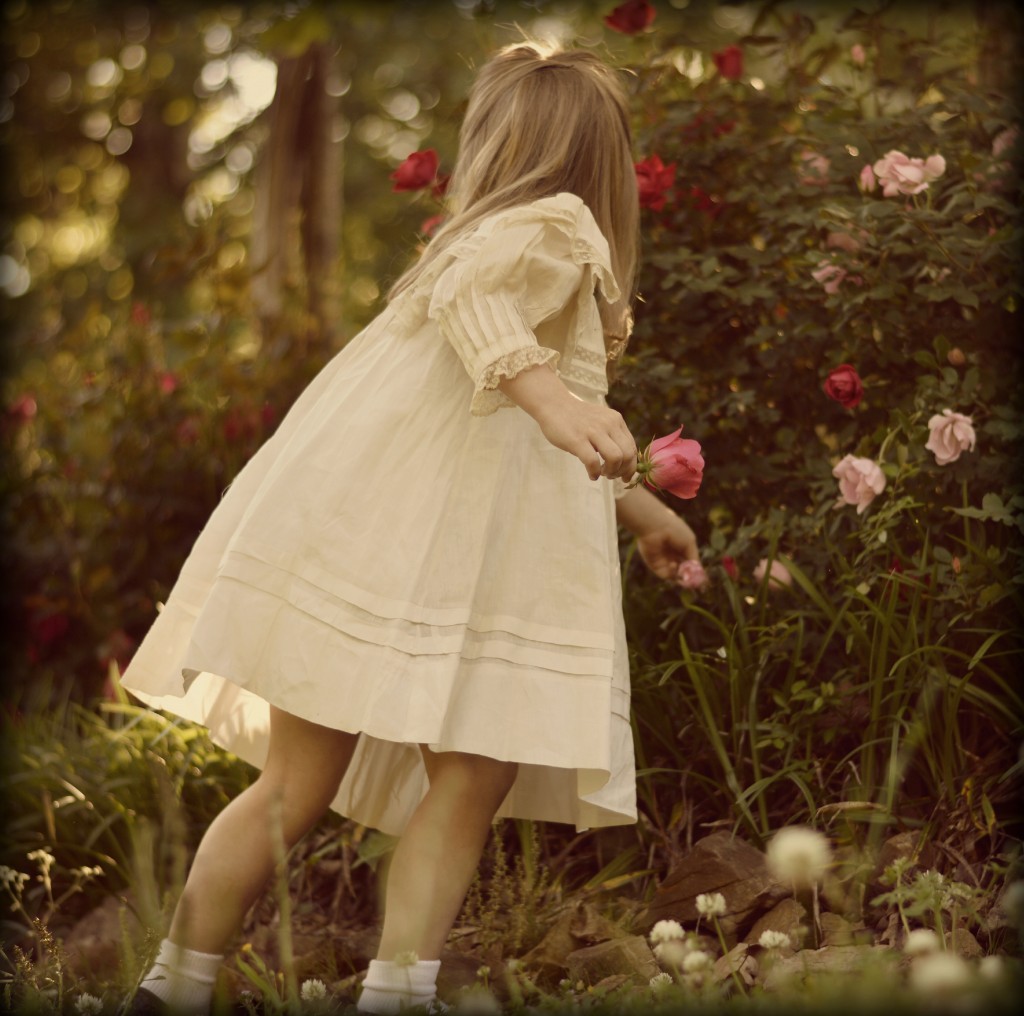 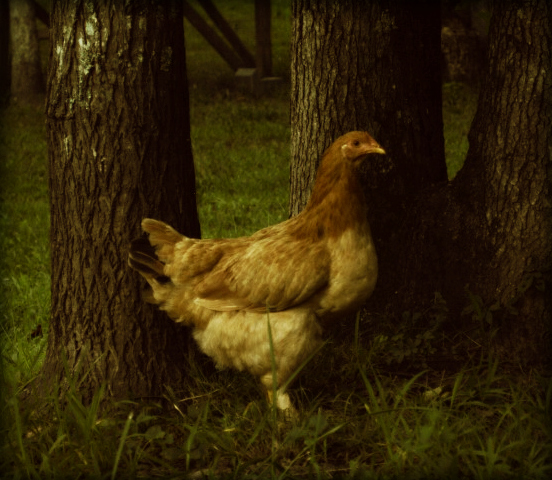 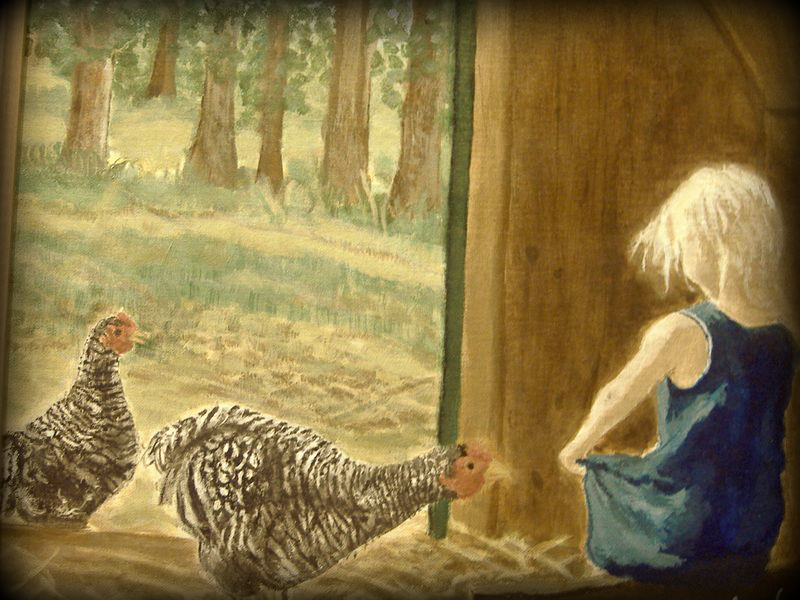 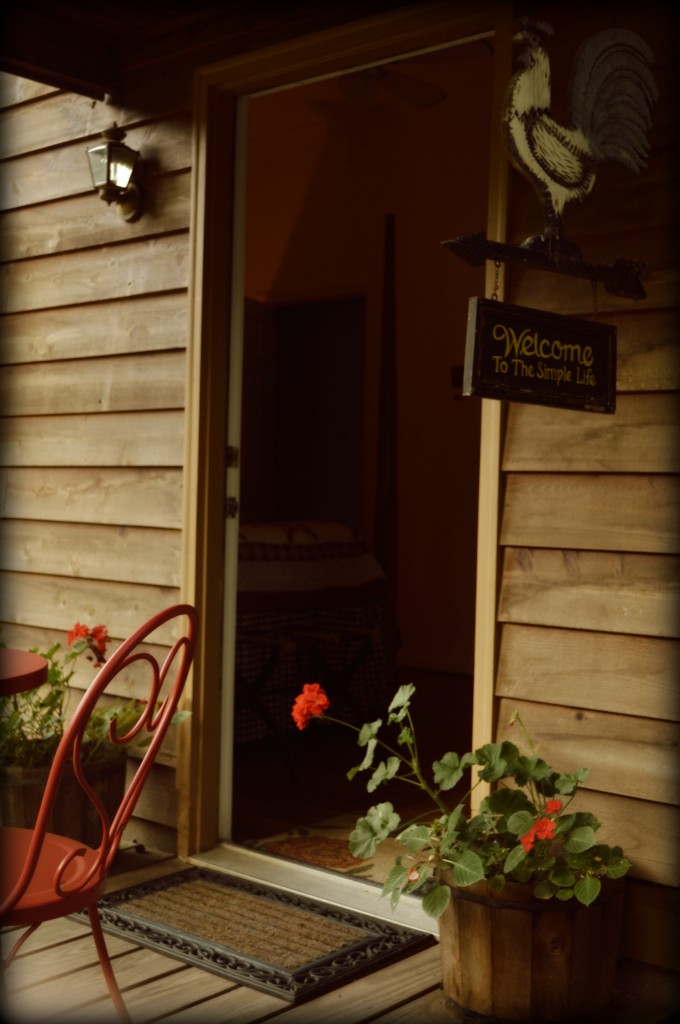